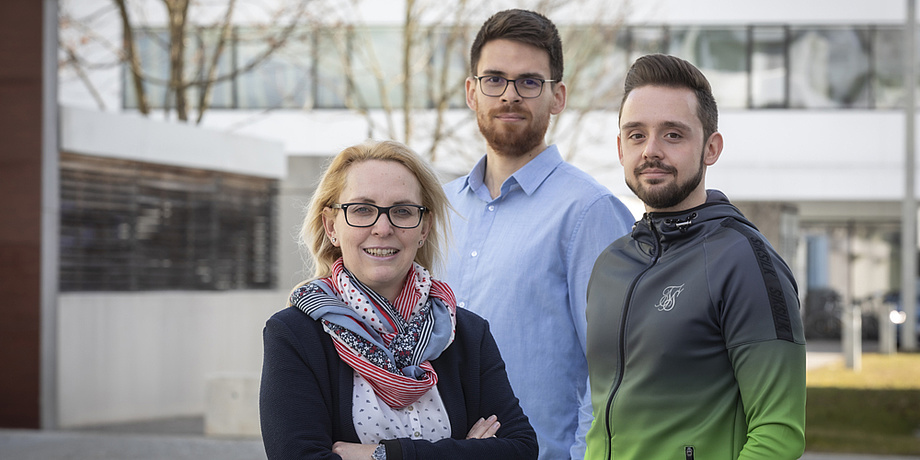 Manuel Maier stands in the middle of the scientific hustle and bustle of the laboratory with the cool demeanour of a mountain lake. The only blob of excitement is his frog-green jacket that peeps out from under his white lab coat. He has buried his hands in his trouser pockets while quietly talking about his research, which has just won him the research prize of the Styrian company Anton Paar.

"We're doing research with some pretty horrendous substances here," Maier explains and smiles. "That's why it's so important to have measuring devices like a calorimeter that can accurately measure and control reactions." A calorimeter can be used to determine exactly what heat is released during a chemical reaction. Especially in the pharmaceutical industry and with specialty chemicals, highly reactive substances are used which are not only highly efficient but also particularly sensitive: "Some of these substances ignite immediately in air and some are highly toxic." But because they are highly reactive, they can be used in very small quantities. This is where microreaction technology comes into play, which is the focus of the CCFlow project, among others.

Switch to the Planet research article in the TU Graz News+Stories to get to know more about the COMET K-Project CC Flow and about Manuel Maier. Maier is a PhD student in this project and is responsible for the design of small reactors specializing in certain chemicals, which are produced in a 3D printer.