The hidden talent of fungi

Researchers at TU Wien propose a new method to interpret and mine the genomes of fungi. The goal: prediction of essential genes for the production of valuable substances. 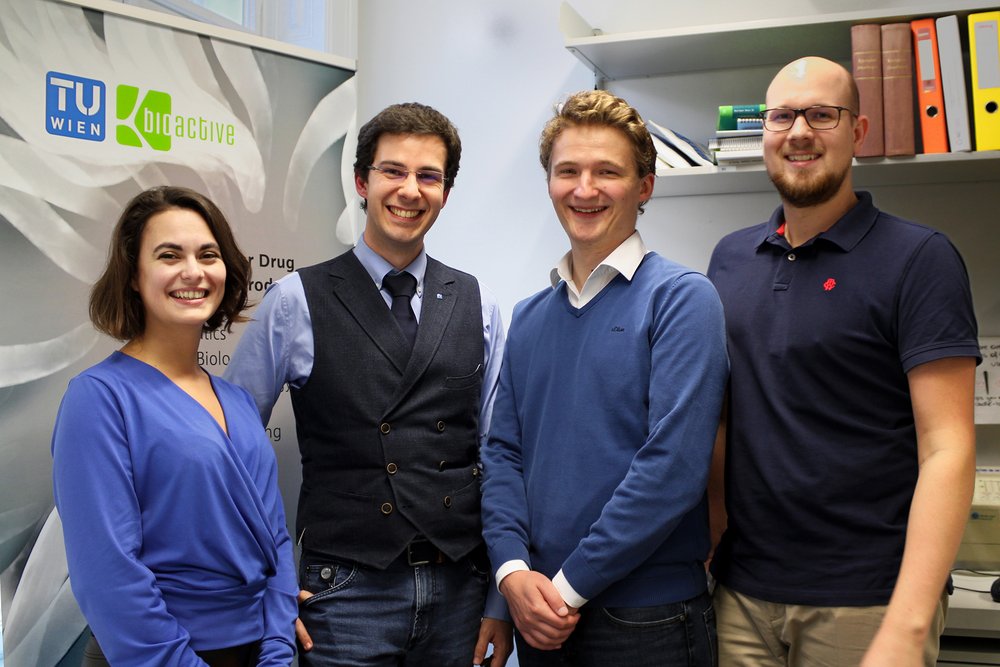 Alongside us humans, several million fungal species populate earth. Most of these organisms are capable of producing so-called secondary metabolites. Secondary metabolites are substances that are not primarily necessary to survive but are beneficial under certain conditions, for instance for protection and competition. Some secondary metabolites, such as penicillin, can also be used as pharmaceuticals by humankind. For these reasons, researchers are searching for new secondary metabolites. One promising approach to this is to search and activate the responsible genes within the genomes of fungi.

To this end, a team led by Christian Derntl, TU Wien, developed a bioinformatics method to distinguish between essential genes and so-called gap genes. The method is based on comparing the evolutionary background of fungal genes. The research team published the method, called "FunOrder", in the journal PLOS Computational Biology.

Fungi normally do not produce secondary metabolites in the laboratory because these compounds are not needed for vital processes such as cell growth. In their natural habitat, fungi produce many different substances in order to deal with stresses and compete with other fungi or bacteria. It is possible to induce the production of secondary metabolites in the laboratory by switching on the relevant genes. Naturally, this requires knowledge of these genes. "Fungi harbor a great potential for new secondary metabolites. However, the fact that these are not readily produced under laboratory conditions makes the search for them more difficult," says Christian Derntl, describing the search for new bioactive compounds.

A central question that the scientists around Christian Derntl asked themselves was how genetic data can be interpreted in a meaningful way. "We live in an age in which genomes can be sequenced very easily and inexpensively," explains Derntl. "Countless data sets are also available on the Internet. Currently, it is more challenging to evaluate and structure the data in a meaningful way. Bioinformatics can help us with that." So the team developed the computer program FunOrder, which receives various genes as input. Using a specially designed database, FunOrder can identify genes with similar evolutionary backgrounds. "We were subsequently able to show that precisely these co-evolved genes are functionally necessary and can thus be distinguished from gap genes," explains Gabriel Vignolle.

The method is not only suitable for analyzing and structuring existing data, but can also be used to study the genomes of newly discovered fungi. The source code for the program is publicly available, allowing scientists worldwide to perform such analyses.

The project originated from the PhD program "TU Wien bioactive - Technologies for Drug Discovery and Production", in which Mr. Vignolle is active.