One million gigahertz: This is the physical limit of the signal speed in transistors, as a German-Austrian physics team has now discovered. 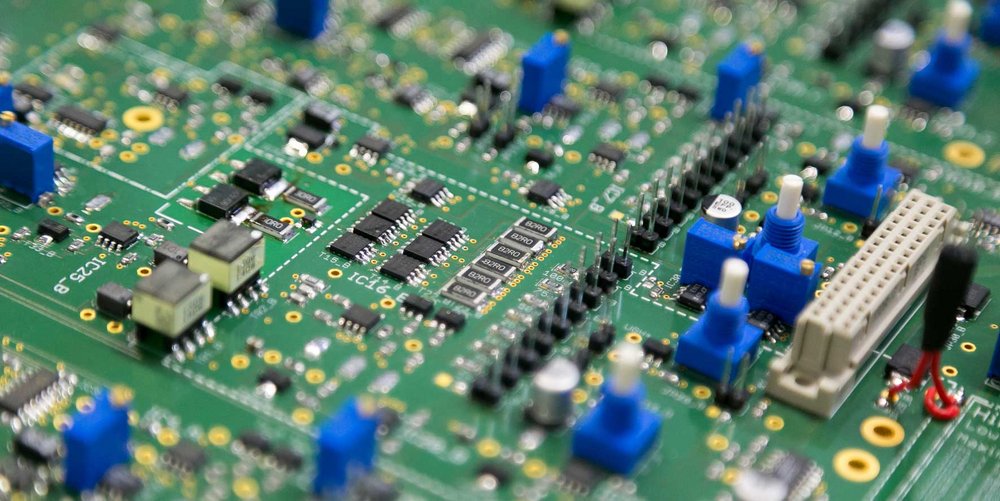 An international research group has found out how fast a computer can become maximum. © Oliver Wolf – TU Graz

The maximum speed of signal transmission in microchips is about one PHz (one million GHz), which is about 100,000 times faster than current transistors. Physicists from Ludwig Maximilian University of Munich, the Max Planck Institute of Quantum Optics and Vienna and Graz Universities of Technology have recently published this finding in the scientific journal Nature Communications. Whether computer chips of this maximum speed can ever actually be produced is, however, questionable.

Microelectronics is pursuing two approaches to making computers faster. On the one hand, work is being done to make the components ever smaller so that data transmission (signal path from A to B) literally “doesn’t take so long”. The physical limit of this miniaturization is the size of an atom. A circuit cannot be physically smaller.

The second possibility for faster data transmission is to speed up the switching signals of the transistors themselves. These are the components in microchips that either block or allow current to flow. And this is where the research of the German-Austrian physics group came in.

High-frequency light as a speed booster

Fast in this case means “high-frequency”, as Martin Schultze, the lead author and head of the Institute of Experimental Physics at Graz University of Technology (TU Graz), explains: “The faster you want to go, the more high frequency the electromagnetic signal has to be – and at some point we come into the range of the frequency of light, which can also be considered or used as an electromagnetic signal.” This happens, for example, in optoelectronics, where light is used to excite the electrons in the semiconductor from the valence band (the area where the electrons normally reside) to the conduction band, so that it changes from the isolated to the conductive state. The excitation energy is determined by the semiconductor material itself. It lies in the frequency range of infra-red light, which ultimately also corresponds to the maximum achievable speed that can be reached with such materials.

Dielectric materials (such as glass or ceramics) could overcome these limitations, as they require much more energy to be excited compared to semiconductors. More energy in turn allows the use of higher-frequency light and thus faster data transmission. Unfortunately, however, dielectric materials cannot conduct electricity without breaking, as Marcus Ossiander, first author of the study and currently a post-doctoral researcher at Harvard University, illustrates: “For example, if you apply an electromagnetic field to glass so that it conducts electricity, this usually results in the glass breaking and leaving a hole.”
The solution that the research group chose for their investigations was to keep the applied voltage pulse or the switching frequency so short that the material has no time to break at all.

Specifically, the physicists used an ultra-short laser pulse with a frequency in the extreme UV range for their investigations. They bombarded a lithium fluoride sample with this laser pulse. Lithium fluoride is dielectric and has the largest band gap of all known materials. This is the distance between the valence band and the conduction band.

The ultra-short laser pulse brought the electrons in the lithium fluoride into a more energetic state so that they could move freely. In this way, the material briefly became an electrical conductor. A second, slightly longer laser pulse steered the excited electrons in a desired direction, creating an electric current that could then be detected with electrodes on both sides of the material. The measurements provided answers to the questions of how quickly the material reacted to the ultra-short laser pulse, how long the signal generation took, and how long one has to wait until the material can be exposed to the next signal. “It follows that at about one petahertz there is an upper limit for controlled optoelectronic processes,” says Joachim Burgförder from the Institute for Theoretical Physics at TU Wien.

This, of course, does not mean that computer chips can be produced with a clock frequency of just under one petahertz. But one thing is certain: for now, optoelectronics will not become faster than was shown in the experiments. How close future technologies will come to this limit is written in the stars.

Martin Schultze’s research is anchored in the Field of Expertise "Advanced Materials Science" one of five strategic focus areas of TU Graz.